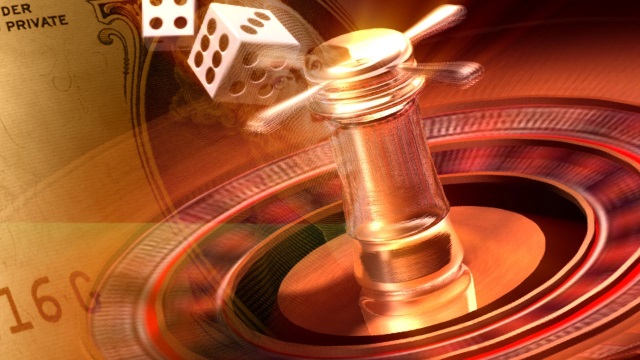 It wasn’t all that long ago when bettors on sporting events had few legal avenues when trying to wager their money on games.

In the United States, legalized wagering on individual events is limited to Las Vegas and other cities that have a licensed Nevada office to take bets.

In London, walk-up shops like William Hill, Victor Chandler and Stan James had offices on High Street, among other locales for the gambling-happy English folks.

The legalities are often blurred when it comes to those who are booking the bets. It has been about 20 years since Internet sports wagering has popped off in offshore locales such as the Dominican Republic, Costa Rica, Jamaica, Aruba and Venezuela. But no individual who has ever placed a bet with any offshore bookmaker has ever been charged of a crime.

This has led to businesses like the AmericasBookie brand (an independent bookmaking operation owned by the RDG Corporation) cropping up and fulfilling a need to provide options to sports bettors worldwide, especially those who are interested on playing the American sports markets.

Bookmakers who have worked in the shadows of the US now have the capabilities of running their operations from offshore, checking the figures in a pay-as-you-go (also known as “head count” or “pay-per-head”) operation, where the operators such as Real Bookie or 247pph provides the services for the agents, while those folks are only in charge of checking the figures and paying and collecting from their customers. Sounds easy enough, right?

Other operators own a “skin” or “white label” operation, which they purchase from companies like the RDG Corp., as is the case with Bet33 and 1vice.

This has made the operations side of things easier for everyone, from players, to the bookmakers, to those who provide their services for a small weekly or monthly fee. Gambling on games has never been easier or more convenient, thanks in large part to these industry changes in the last few years.