The Impact of Injuries on NBA Betting 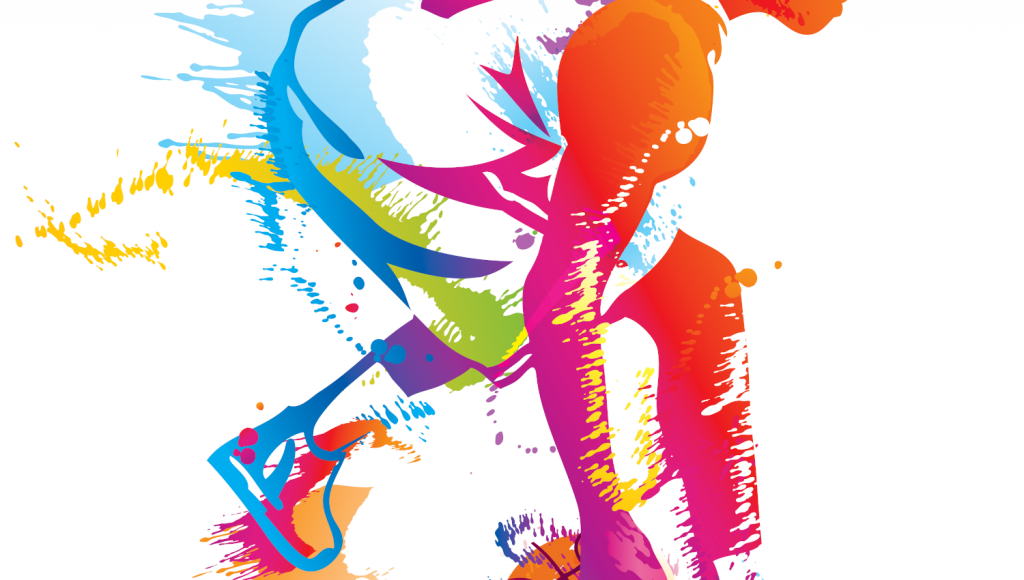 NBA bettors are constantly scouring boards for the best odds on any given night. The odds take into account a number of factors including team records, head-to-head matchups, and home-court advantage. One additional factor that can play a key role in shifting odds and making NBA picks is injuries.

The first thing a bettor needs to know is who is hurt. Is the player a key starter or a backup? If you go into a game as a 7-point favorite without James Harden or Russell Westbrook, betting on Houston to cover might not be the best play.

Instead of Harden or Westbrook, let’s say the injured player in question is backup Rockets point guard Austin Rivers. With Rivers set to miss a game, a bet on Houston to cover the seven-point spread might be the right play.

The key in making NBA picks against the spread is knowing what players got injuries.

Who Is The backup?

When a starter is hurt and misses a game (or several games), any wagers must be researched and planned. If Westbrook were out of the Rockets lineup, would head coach Mike D’Antoni simply hand the keys of the offense over to Harden? Or would he start Rivers in Westbrook’s place and leave Harden at the shooting guard?

Knowing the answer influences any wagers on the Rockets. It’s worth noting that Rivers scores 8.5 points per game. That’s a lot less than the 27.5 per game that Westbrook puts up. Say Houston averages 118 points per game. Any totals bets would be impacted by Westbrook’s absence.

Rally Time or Not

When a star player is injured, some teams are able to band together and replace what they are missing. Some teams never miss a beat without a star. Others often fall apart when their leading scorer is out of the lineup.

San Antonio head coach Gregg Popovich is well-known for his “next man up” philosophy. If one of his players is hurt, the next man up has to take over. Popovich’s Spurs’ teams have often overcome the loss of a star. Most recently, San Antonio went without Kawhi Leonard for all but nine games in 2017-18. The Spurs still won 47 games and made the playoffs.

Take the Milwaukee Bucks as an example. The Bucks have the NBA’s best record and have the reigning league MVP in Giannis Antetokounmpo. Milwaukee recently played back-to-back games against Phoenix and Milwaukee.

Antetokounmpo was out of the lineup for both games after undergoing an MRI on his knee. The Bucks were still a seven-point favorite over the Suns even with the game in Phoenix. Without their star, Milwaukee ended up losing 140-131.

The next night, the Bucks found themselves 2.5-point underdogs at Denver. With their star in the lineup, the odds would surely have been different. Understanding the injury report played a big role in placing bets on this game. Denver wound up a 109-95 winner easily covering the spread.

Injuries reports are one of the things that Game Advisers include in advanced betting advice system, Game Advisers can help bettors make NBA expert picks on a nightly basis with a unique system that includes data from sharp bettors, professional handicappers, internal experts, and an incredible amount of statistical information.

Bettors looking to make sound decisions and increase their winning percentage of NBA betting picks can use Game Advisers to do the leg work.