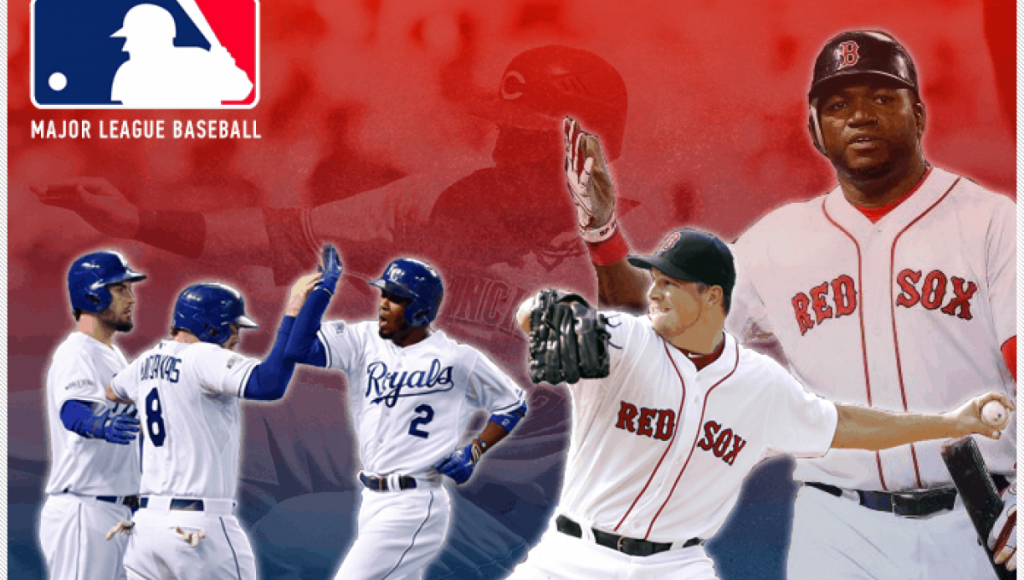 Hopefully, we are just two weeks away from actual Major League Baseball, with the league scheduled to resume with two games on July 23 and a full slate on July 24. At this time we will look at World Series dark horses for 2020.

Overall, MLB is scheduled to play a 60-game season with teams only facing teams in their own division or in the same division of the other league.

5 Good Reasons to Bet the Games at Online Sportsbooks

This plan cuts down on travel, especially for the 10 teams in the American League and National League Central divisions.

With a shortened season and some players opting out, the World Series odds have been in a bit of flux. Let’s take a look at some of the favorites, and also a couple of teams to keep an eye on if you like the dark horses who could surprise the baseball world at the end of October.

It comes as no surprise that the National League favorites are the Los Angeles Dodgers at +375. After all, the Dodgers have made the playoffs seven years in a row and lost in the World Series in both 2017 and 2018.

While they won’t have David Price, who opted out of playing this season, they are still absolutely loaded and balanced, especially after adding 2018 AL MVP Mookie Betts to an already devastating lineup.

BEYOND HOW TO BET BASEBALL TOTALS

The other co-favorites at +375 are the New York Yankees, who have the best odds of any American League team.

The Yankees have made the playoffs in each of the last three years but haven’t played in a World Series since 2009, a lifetime for the Bronx Bombers.

The Yankees elevated themselves to AL favorites by signing Gerrit Cole away from Houston, and they are hoping to have a healthy mini-season from Giancarlo Stanton and Aaron Judge.

The third favorites are the defending AL champion Houston Astros at +800. It was an eventful offseason for the Astros, to say the least, with the sign-stealing scandal, the loss of draft picks, the firing of manager AJ Hinch, and the hiring of Dusty Baker.

They also lost Cole to the Yankees and didn’t replace him with a big name, but they still have plenty of pitching talent like Justin Verlander and Zack Greinke to get back to the World Series.

A shortened season may not benefit any team more than the Tampa Bay Rays and those that bet on the MLB, who check in with +1800 odds to win the World Series.

Granted, being in the same division as the Yankees isn’t fun, but when looking at Worlds Series dark horses, no team thinks outside the box better than the Rays with manager Kevin Cash and general manager Erik Neander.

Tampa Bay could benefit from its use of openers instead of starters, and their players play a variety of positions. They added outfielder Hunter Renfroe, outfielder/designated hitter Jose Martinez, and outfielder Manny Margot to an already talented young squad and have a loaded minor league system to draw on as well.

Go even farther down the list and find the Los Angeles Angels at +3000 to win the title, which could profit those looking for sportsbook advice. New manager Joe Maddon is an experienced winner in Tampa Bay and Chicago, and he brings a breath of fresh air to a team that already has the best player in baseball, Mike Trout.

The Angels get a healthy designated hitter/pitcher Shohei Ohtani back, and they added World Series hero Anthony Rendon to play across from Albert Pujols.

Pitching could be a concern, but over 60 games, having new additions Dylan Bund and Julio Teheran to team with Andrew Heaney, Griffin Canning, and possibly Ohtani could be enough.