Bucks, Lakers Still Favored to Meet for the 2019-20 NBA Title 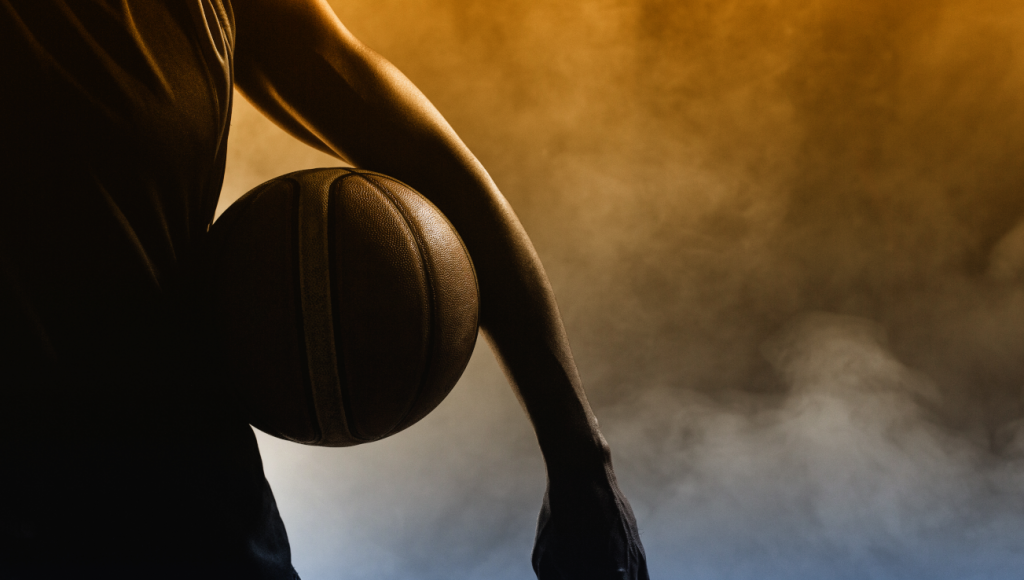 Because of quarantine conditions around the U.S., there is a growing concern around the league about players’ health and susceptibility to injury. Several NBA general managers have expressed a desire to have up to a full month of preparation before resuming the seThe 2019-20 NBA season is still at a standstill due to the coronavirus epidemic. The latest talk is that players would go through a 25-day program before the league would resume play. Regardless of when teams do return, it appears one thing is certain – the Milwaukee Bucks and Los Angeles Lakers are the favorites to meet for the NBA championship.

Both the Bucks’ and Lakers’ odds to win the NBA title are set at +185. The only other team in the mix is the Lakers crosstown rivals, the L.A. Clippers (+250). Milwaukee has the best overall record in the league at 53-12. The Lakers, who lead the Western Conference, have the next-best record at 49-14.

Not long before the league shut down play, the Bucks traveled to the Staples Center to face Los Angeles. LeBron James scored 37 points, grabbed eight rebounds, and had seven assists to lead the Lakers to a 113-103 victory over the Bucks on March 6. Giannis Antetokounmpo had 32 points, 11 rebounds, and six assists in a losing effort.

How They Match Up

With both Milwaukee and Los Angeles set to earn home-court advantage throughout their conference playoffs, it is highly likely the two will meet in the NBA Finals. Picking a winner will be a challenge though.

Both teams are very good defensively. The Lakers rank third in points allowed per game (106.92) and the Bucks are right behind in fourth at 107.35 points per game.

Both teams also have star power. The reigning NBA MVP, Antetokounmpo is having another MVP-worthy season. He is averaging 29.6 points, 13.7 rebounds, and 5.8 assists per game. Except for blocks (1.0 bpg), all of the Bucks star’s numbers from a year ago have improved.

James, on the other end, is still playing at a high level despite being 35. James averages 25.7 points and 7.9 rebounds per game. He is on pace to do something he has never done in his 17-year NBA career – lead the league in assists. Currently, James leads the league with 10.6 assists a game.

Betting on the NBA Finals can be a challenge in any year.  For help with NBA betting picks, consider using a service such as gameadvisers which features the most advanced betting advice system in the industry.

Game Advisers uses data from winning sharp players, internal experts, professional handicappers, and combines it with statistical trends to create NBA expert picks that offer a proven return on investment. Whether it is the Bucks or the Lakers, Game Advisers can help you advance your winning percentage.

NBA bettors are hopeful of a return to action sooner rather than later. The latest 25-day plan has players going through 11 days of individual workouts where social distancing would still play a role. After that, players would participate in a two-week training camp to prepare for the completion of the season.