Are You Ready for March Madness 2021? 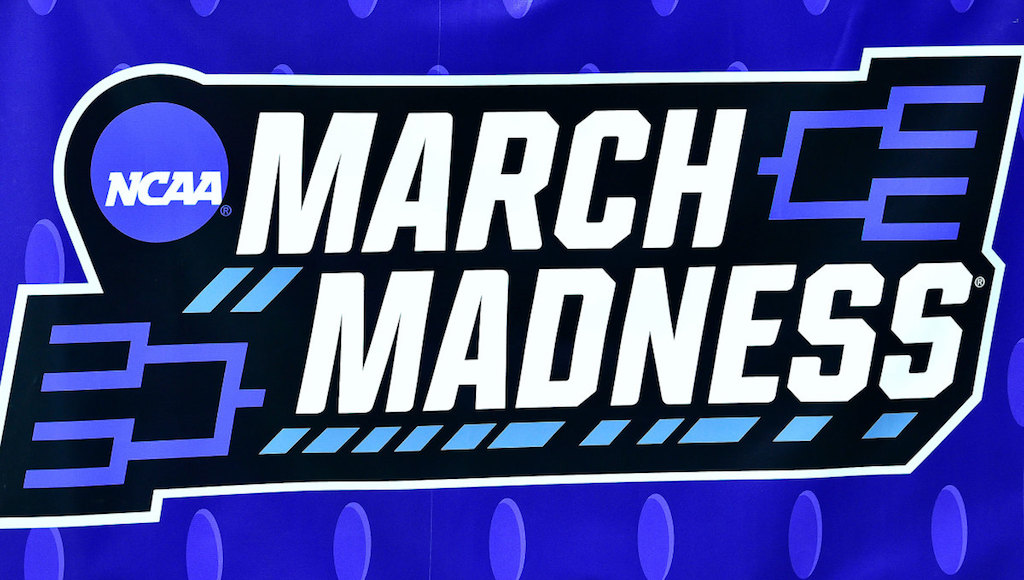 Are You Ready for March Madness 2021? The NCAA Basketball Tournament will return after being canceled in 2020 because of COVID-19 concerns. All 67 games will be played in the state of Indiana, primarily in or near Indianapolis.

The Final Four will take place at Lucas Oil Stadium in Indianapolis, the originally scheduled site.

Duke, Kentucky, North Carolina and Michigan State sounds like a great Final Four in any normal college basketball season. But this is the 2020-21 campaign, and things are anything but normal. They are not only unlikely to meet in the national semifinals, but they might not even make the tournament.

Kentucky has been a perennial contender under head coach John Calipari and his steady stream of one-and-doners. With a record of 5-10 overall and 4-4 in the SEC, it’s doubtful they will get any postseason consideration. After an ugly loss to Miami, Duke stands at 7-6 with nine ACC games left to play.

Michigan State finds itself in a similar situation with an 8-6 overall record but only 2-6 in the Big Ten. That’s good for 13th place in a 14-team league with four games remaining against top 10 teams. Prospects for the Spartans don’t look good for going very deep into March.

The Kansas Jayhawks are 11-6 and losers of four of their last five games, including an 80-61 beatdown by Tennessee. The depth of the Big 12 makes it unlikely that Kansas will be able to right the ship anytime soon.

Editor’s Choice > Getting Ready to Bet the Super Bowl

Finally, the blue blood with the best shot at making some noise in Indianapolis is North Carolina. The Tar Heels got off to a rough start at 5-4.

Since then, though, they’ve gone 6-1 and are on a three-game winning streak. None of those wins have come against a ranked team, and they have the meat of their schedule remaining.

Instead of Duke or Kentucky, we find teams like Baylor, Iowa and Houston creeping up the list.

A recent look at March Madness 2021 futures odds to win the championship had undefeated Gonzaga as the big favorite at +300. The Bulldogs have impressive wins over Kansas, Auburn, Iowa, West Virginia and Virginia. With no more ranked teams left on the schedule, they have a clear path to an undefeated regular season.

Just behind Gonzaga at +500 odds is Baylor, also undefeated and with an equally impressive resume. The Bears don’t have the non-conference wins that Gonzaga has, but they’ve so far navigated the tough Big 12 unscathed.

The rest of the schedule is brutal, though, with games still remaining at Texas and Oklahoma. Be sure to shop betting lines to gain any edge you can get.

Villanova is third in the odds despite a more limited body of work. Its only loss was early to Virginia Tech, which keeps looking better as the Hokies rise in the rankings. Iowa and Michigan from the Big Ten round out the top five at odds of +1300.

Michigan’s only loss was a shocker at Minnesota, and the Wolverines are scheduled to play Iowa on March 4. The Hawkeyes have looked vulnerable of late, dropping their last two games to Indiana and Illinois.

It probably won’t take long for the futures to account for those losses and drop Iowa down the list.